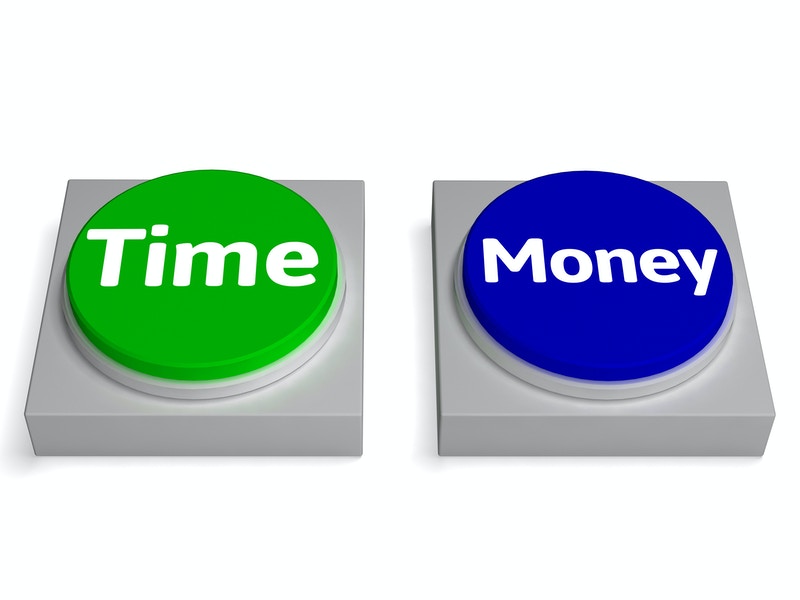 On March 18, Alabama Public Radio released a new report about the rising costs of prescription drugs for the state’s senior population. Yes, healthcare inflation and rising costs are putting a tighter squeeze on Americans of all ages, no matter where they live. But even so, Alabama seniors are facing unique pressures in 2016 thanks to a new trend in healthcare known as coinsurance.
According to APR, “more than half of covered drugs in standalone plans require them to pay a percentage of the cost rather than a flat fee, an analysis from consulting group Avalere Health says. Fifty-eight percent of covered drugs in Part D drug plans in 2016 are subject to this so-called coinsurance, the Avalere analysis found. That means patients are on the hook for a percentage of the costs, which can be much higher than a traditional copay, which is flat.”
So if a senior is used to paying a $40 copay on a $400 medication, they would instead have to pay 20% or more. That means seniors could be paying more than double what they did before. Even worse, the number of drugs that require coinsurance payments has increased from 35% to 45% between 2014 and 2015.
This makes drug costs for seniors far more unpredictable, as if Medicaid wasn’t already confusing enough. Most seniors have a Medicare Part D plan, which includes five tiers of prescription drugs all with different degrees of price sharing. Similar trends are putting similar burdens on seniors all over the country.
In short, don’t be surprised if Alabama attorneys suddenly see a surge in the number of residents inquiring about guardianship agreements. Particularly for seniors with complex health needs or dementia, it can be difficult to impossible to keep track of the rules and rates of Medicare.
To help, Alabama attorneys can help caregivers draw up a guardianship agreement. This allows families to make medical or financial situations on behalf of their loved ones. So in addition to services like estate planning and advanced directives, attorneys are more and more being called on for guardianship agreements. There are even a number of guardianship lawyers specializing in this practice.
And whether they live in Alabama or Alaska, for most Americans, medical decisions and financial decisions are now one and the same. 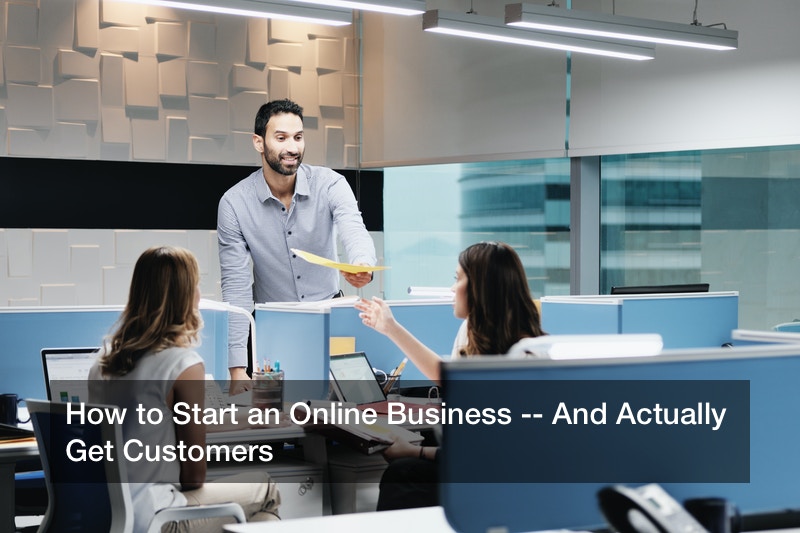 If you’ve ever thought about starting your own small business online, there’s never been a better time to do so. In today’s business climate, it’s estimated that up to 70%