Legal Terminology.co Home How Many Different Fields of Law Are There?

How Many Different Fields of Law Are There? 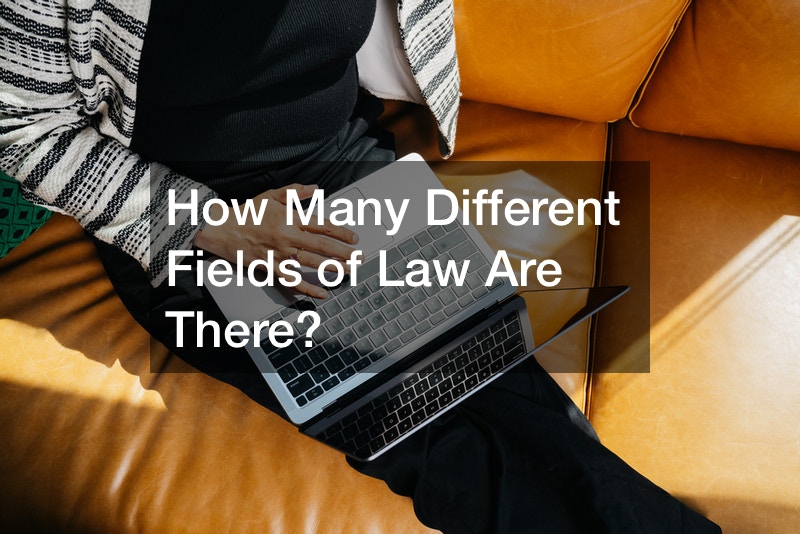 Whether you just finished law school and are investigating career options, or you have a legal problem and need to hire a lawyer, a common question that arises is ‘how many different fields of law exist?’ The answer is not simple.

Some forums have limited jurisdiction and, as a result, define what issues fall within an area of law. For example, the U.S. Patent Office, U.S. Bankruptcy Courts, and most state family courts deal with issues arising under specific statutes. Any legal issues outside those statutes would fall in a different field of law.

Bur for most lawyers, a field of law is defined by whatever interests them. For example, some personal injury lawyers handle defamation cases, while others do not. Similarly, some criminal defense lawyers handle licensing disputes, such as when a medical board seeks to strip doctors of their medical licenses. Other criminal defense practices limit their functions to those of a criminal appeals lawyer.

Moreover, in many fields of law, lawyers might develop very narrow practices to fill a niche and take advantage of particular knowledge, experience, or connections. For example, administrative lawyers deal with government agencies. But a lawyer who spent time working at the Federal Communications Commission might focus solely on telecommunications law rather than representing clients before all regulatory agencies.

With that in mind, here are some of the traditional answers to how many different fields of law lawyers practice.

To understand how many different fields of law there are, you might start with the highest-profile lawyers. Some of the most visible lawyers practice personal injury law. These lawyers dominate TV and radio ads for lawyers and law firms.

These lawyers provide a valuable service to their clients. Suppose someone has suffered an injury due to the intentional or negligent acts of another person or business. A personal injury lawyer makes sure the responsible party pays fair compensation to the injured person.

Personal injury law covers many types of injuries including:

When considering how many different fields of law there are, you should also consider that there are usually at least two sides to every legal dispute. Insurance defense law is the opposite side of the coin from personal injury law. Not all victims of accidents are entitled to compensation for their injuries. An insurance defense lawyer ensures that the insurer only pays claims that fall within the scope of the insurance policy.

An insurance defense lawyer might have several defenses to the claim including:

Employment law is another area that has many sub-practices. How many different fields of law fall within employment law? Here are some examples:

When you think about how many fields of law there are, you only need to look at some of the legal systems that are nearly universal in the U.S. Workers’ compensation insurance is required in 49 states, making the workers compensation lawyer essential to the protection of workers’ rights.

Workers’ compensation insurance must pay the medical bills and replace part of a worker’s income after an on-the-job injury. This provides two benefits.

The law has great breadth. There are many more types of law in addition to the examples listed above. Understanding the breadth of the law will help you find the right lawyer to help with your next legal issue. 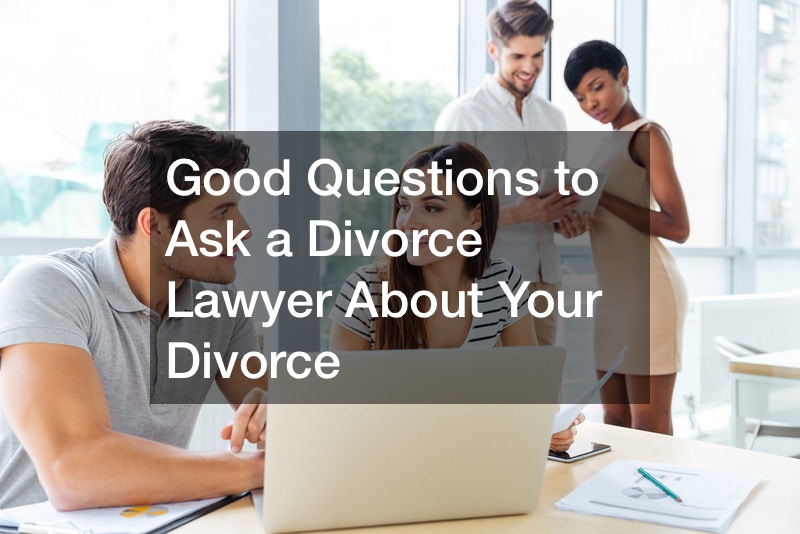 What are the good questions to ask a divorce lawyer about your divorce? Divorce can be complicated. Understanding how it works, what options are available to you and your spouse, 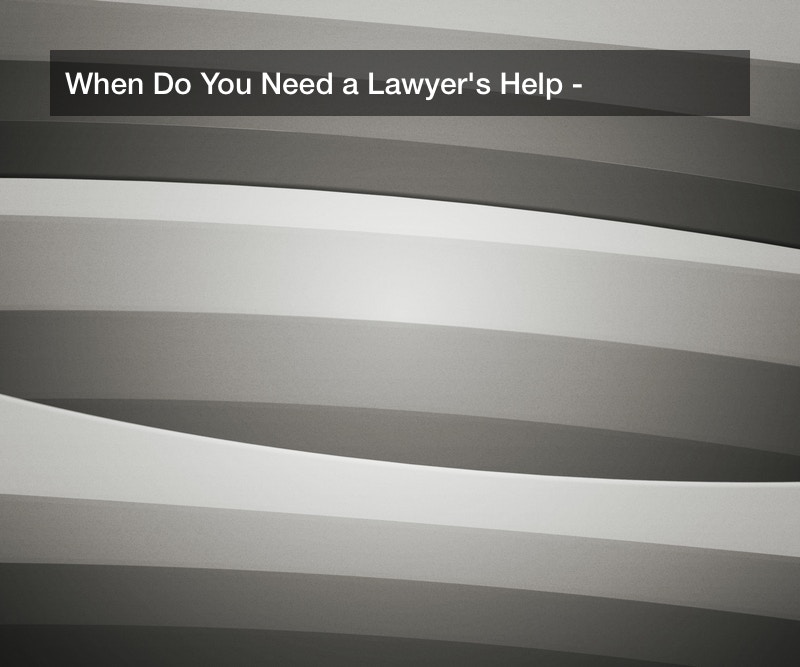 When do you need a lawyer? It’s a common question that people of all kinds will tend to come across at one point or another over the course of their 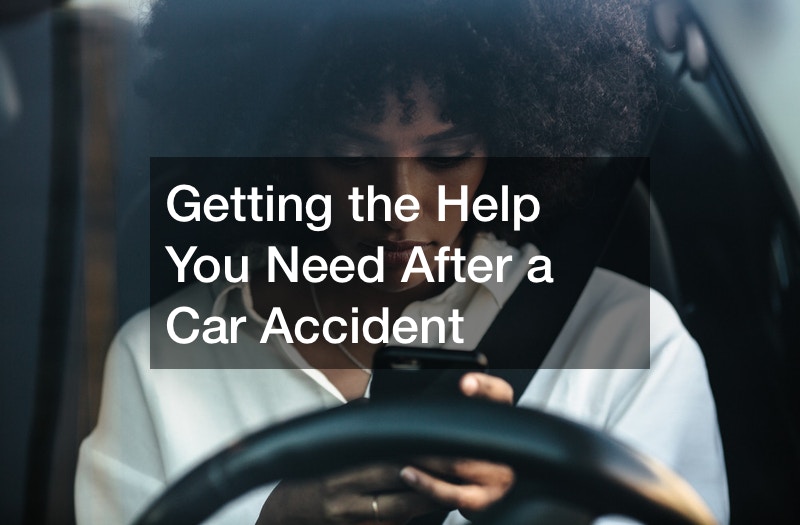 There are more than 6 million car accidents per year on the roads across our country. Massachusetts, Main, Maryland, Rhode Island, New Hampshire, South Carolina, Ohio, Nebraska, Utah, and Oregon