Digital Forensics Can Be a Fun New Career 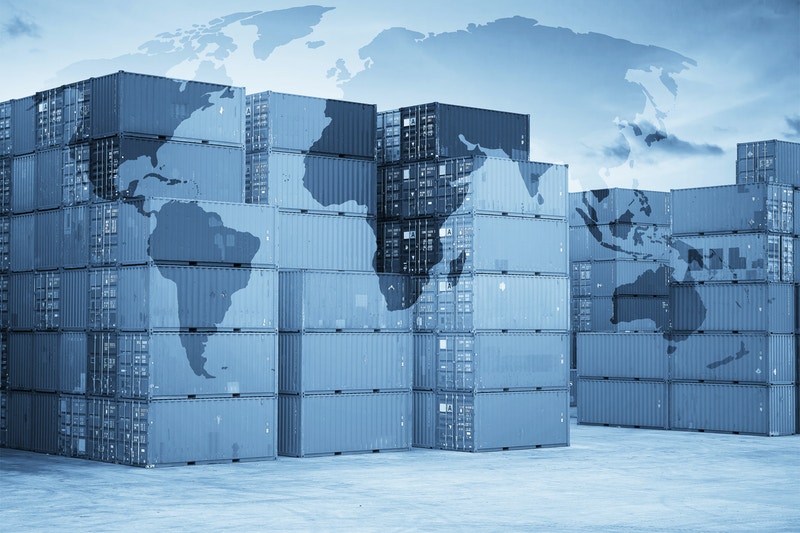 When it comes to crime in our electronic day and age, the investigators cannot simply dust for prints and be done. Now they must investigate everything that a potential criminal could have been using in order to find any shred of evidence that could be used them in the courts. This can include such things as computer hard drive memory, email accounts, and even cell phones. The sooner that a solid amount of evidence can be found, the better the case assessment can be.

The computer forensics expert is the investigator who combs through all of the computer and electronic evidence in order to perform digital forensic analysis. This is not as easy as it sounds for several reasons. Dropping a file in the recycling bin of your computer can only actually delete so much, but they can dig it up fairly easily. But there is software out there that actually can almost completely delete files from a computer. Those are harder to find.

Also, the digital forensics expert must be able to track his progress and officially show how and when he accessed a file, and be able to prove that it was untampered. The way that some files work, they only record the last time that it was opened. They do not show the last thing that was edited or when it was done. If the investigator cannot prove that they did not change anything in the file, they cannot use it as evidence, as it can be considered compromised.

Case assessment is the part of the process where all parties involved estimate the risk (the cost of both time and money) to either prosecute or defend a legal case. This is done by looking at all of the evidence that is in the case. Over 90% of all cases actually settle before they even get to the trial phase. But by being able to procure digital evidence more readily now, stronger cases are now able to be brought against people being charged with crimes.

Essentially, anything with any form of memory can be used to procure evidence. You can get digital forensic evidence from your phone, from your laptop, your home computer. Even non smartphones can be used. Email accounts, social media accounts, and any form of tablet device can have digital evidence on it.

Nothing is safe as long as the investigator feels that he can find evidence on it. And with the way that technology has advanced just within the last few years, virtually any memory can be searched, and anything that does not want to be found, can be. Visit here for more: www.cloudninediscovery.com